A cookie is information stored on your computer by a website you visit. Cookies often store your settings for a website, such as your preferred language or location. This allows the site to present you with information customized to fit your needs. As per the GDPR law, companies need to get your explicit approval to collect your data. Some of these cookies are ‘strictly necessary’ to provide the basic functions of the website and can not be turned off, while others if present, have the option of being turned off. Learn more about our Privacy and Cookie policies. These can be managed also from our cookie policy page.

IE10 and below are not supported.

Thinking of running for Local Government Office? To be eligible to run for local government office in a general local election or a by-election, a person must have been a resident of B.C. at least six months before filing their nomination documents. They do not have to live or own property in the area where they are running for office.

In addition, a person must:

A person is ineligible to run for office in a general local election of by-election if they:

For more information, please visit the Province of BC "Running for Local Office" website here.

Candidates must submit a Candidate Nomination Package between 9:00 a.m. August 3 and 4:00 pm August 13, 2021 in order to be included as a candidate for the Town of Creston 2021 By-election. The packages will be available by pick up at Town Hall, 238 - 10th Avenue North, or may be requested electronically by emailing your request to elections@creston.ca, beginning August 3.

Candidates need to ensure their forms are correctly filled out and that the chosen nominators (2) are Resident Electors. Completed Nomination forms must be delivered to the Chief Election Officer or Deputy Election Officer by 4:00 pm on August 13, 2021 at Town Hall.

Information for Those Considering Running for Council

These videos give potential candidates information to help them with answers to questions that they may have before making the decision to run for local office. 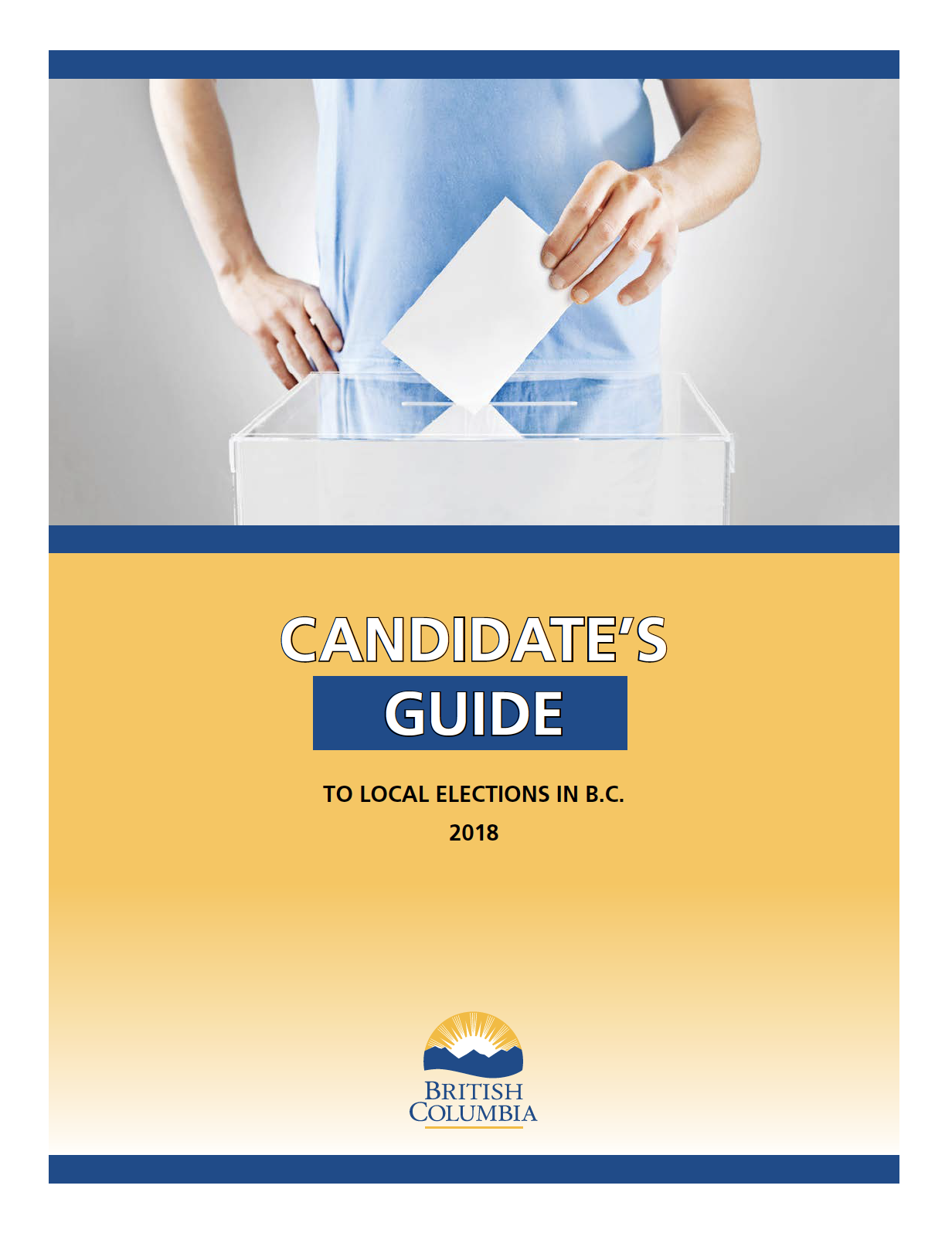 In accordance with the Local Elections Campaign Financing Act, for the 2021 Local By-election, the following expense limits for candidates during the campaign period apply:

In accordance with the Local Elections Campaign Financing Act, for the 2021 Local By-election, the following third party advertising limits apply: